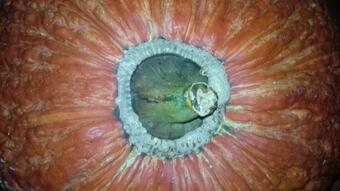 Most subject is the fattest soil to weeds: Henry IV, Part 2 by William Shakespeare.

While we may struggle from time to time individually, our collective knowledge of fruit and vegetables is considerable. Given that the essence of allotmenting is sharing and being neighbourly, these top tips have been provided by plot-holders for the benefit of everyone. There are sections on fruit, flowers and vegetables, as well as a general section. Please send in your tips to webmaster@trapgroundallotments.org.uk.

Please let us have details of varieties of vegetables and fruit that grow well on the allotments and that taste good. E-mail your favourites to webmaster@trapgroundallotments.org.uk.