Once again Hugh Palmer has been kind enough to judge the entries in the competition. Hugh writes:

Judging was tough this year with a bumper crop of great entries. Would I be right in putting the numbers surge down to our demographic getting to grips with the photographic potential of the smartphone? Although I spent decades before the mast earning my living as an old school analogue photographer, I am delighted at the democratisation in image-making, brought about by these clever pocketable machines. And your average grandchild will be only too happy to explain how they work...

First prize is for Freddie Quartley's Two's Company: technically accomplished but also a charming and original response to the theme, well done. 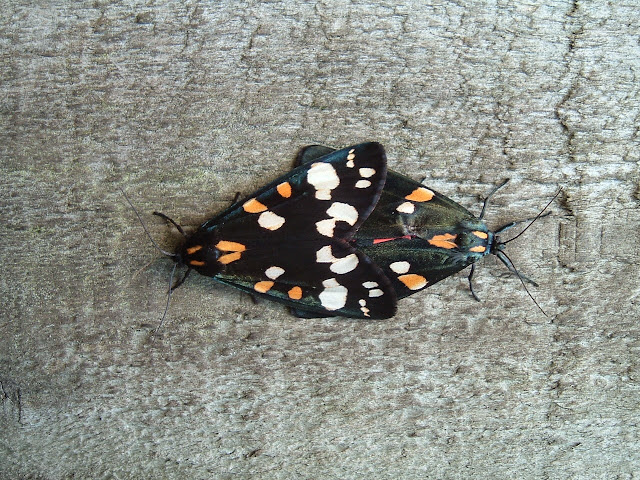 Second prize to Carol Jarvis for a lovely composition and balance in a technically excellent shot (Tutu Marvellous). This could go on a wall, IMHO. 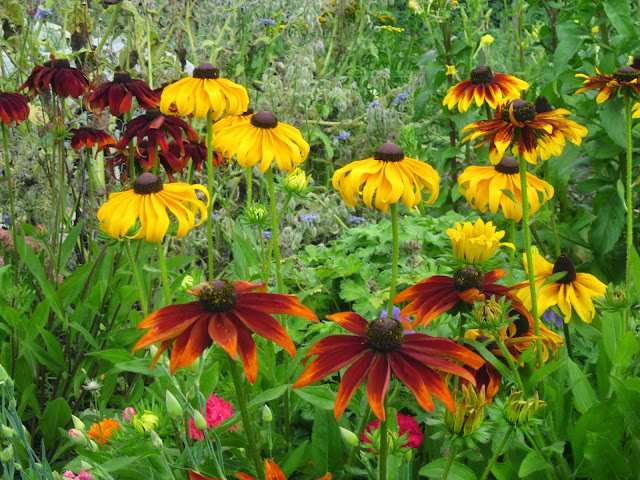 Third prize goes to Suke Wolton for Poppy: there were a good lot of colourful entries relying on a close-up - this one caught my eye because of the well-chosen, out-of-the-ordinary viewpoint and composition, as well as the luscious colour and good use of differential focus. 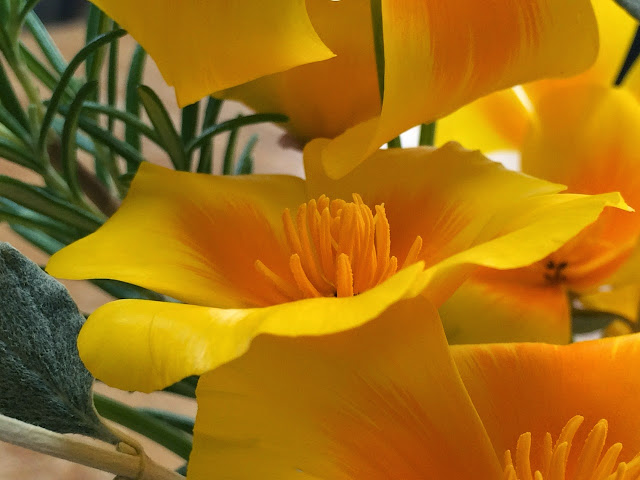 As voted for by the attendees at the Harvest Supper, the people's prize went to Stuart Skyte for Red white and yellow. 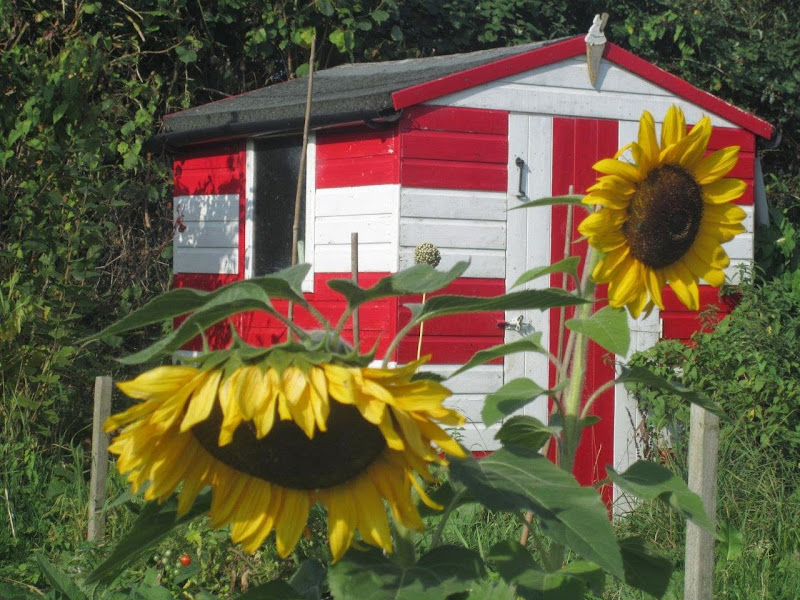 The rest of the entries are here:

This work is licensed under a Creative Commons Attribution-NonCommercial-ShareAlike 2.0 UK: England & Wales License.