At last year's harvest supper, Hugh Palmer was kind enough to judge the entries in the competition. He also offered a few tips on taking good photos which were much appreciated by the other diners.

To see all the entries, you should be able to click on one of the photos below and get to the complete photo album

First prize is for The Carrs taking a fruitful rest by Karin Fremer. 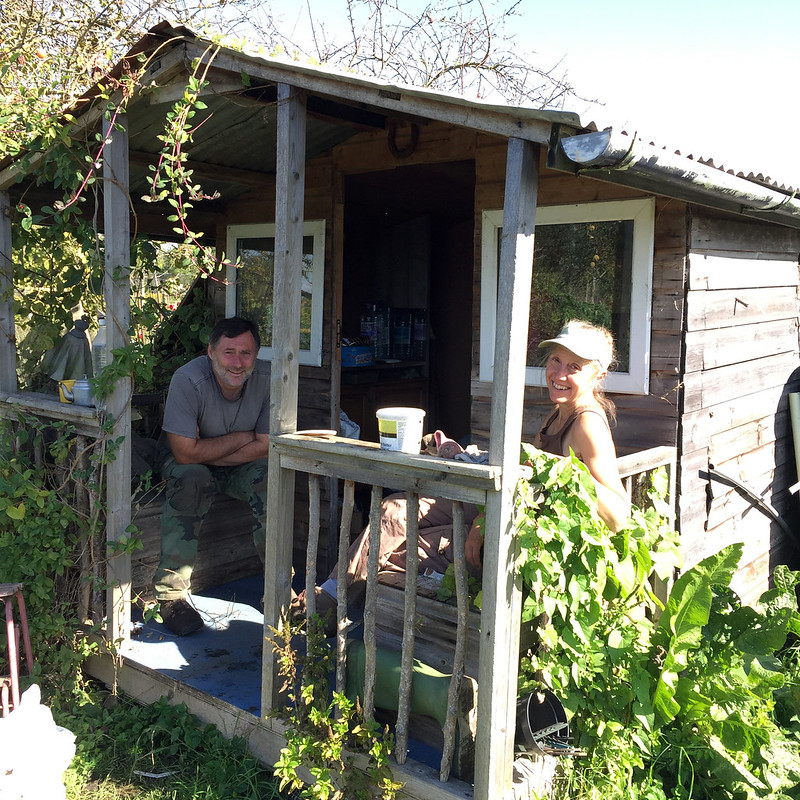 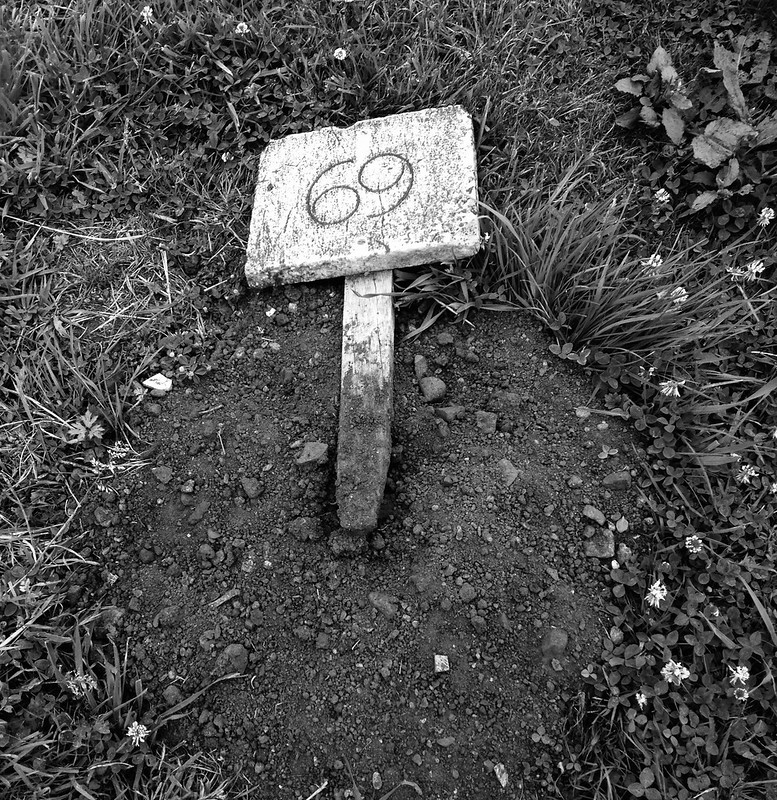 Green under a blue sky by Liz Kay 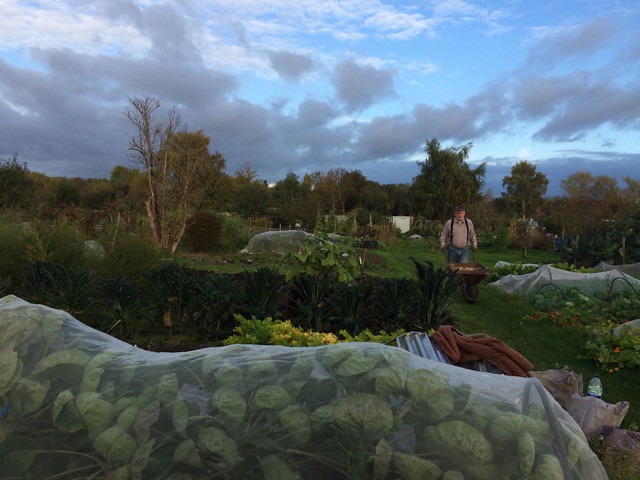 As voted for by the attendees at the Harvest Supper, the people's prize went to Perseverance through adversity by Martin Carr. 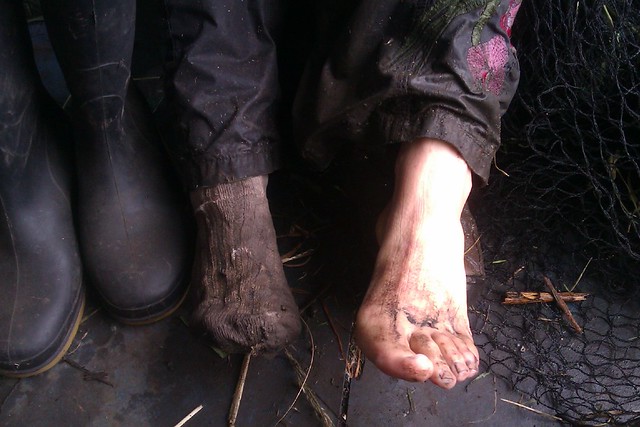 This work is licensed under a Creative Commons Attribution-NonCommercial-ShareAlike 2.0 UK: England & Wales License.