Hugh Palmer has again judged the entries for us. Hugh writes:

This year's crop of images was a fairly sparse one, but of a high standard. There are three winners, all of whom had a clever take on this year's theme, Weather.

Top place on the podium...

... goes to Ian Salisbury for a very creditable bash at a senior selfie, including, in a very jolly and sociable way, some members of his army of allotment helpers. The weather, you see, is going on outside the shed - a suitably positive take on the subject. 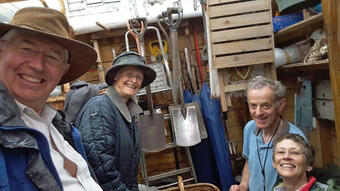 I liked Suke Wolton's lush look at dewdrops - to get the little jewels to stand out, they need to be backlit, hence the low-level viewpoint, which helps the composition - a worthy second prize. 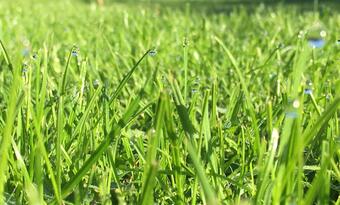 goes to Thalia Carr's Cosmos, a dynamic and well-managed composition, and vivid colours that evoke the bright summer sun.

On the subject of "selfies", may I encourage all those of pensionable or near-pensionable age, who wonder where the photography went, that they used to enjoy a decade or so ago: get used to using your smartphones - the microscopic cameras inside are blindingly good and easy and fun to use, the pictures cost nothing and can be beamed to your grandchildren, and family in Australia, in the blink of an eye. I have thirty years experience "before the mast" lugging about super-expensive, complicated and HEAVY photo gear, so I'm allowed to enthuse! Let's have a heavier crop of pictures next autumn please!

At the Harvest Supper on 12th November the participants voted for

The People's Prize
which was awarded to Noah Wolton for Throwing ice
. 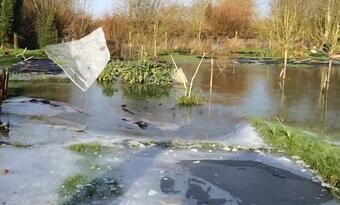 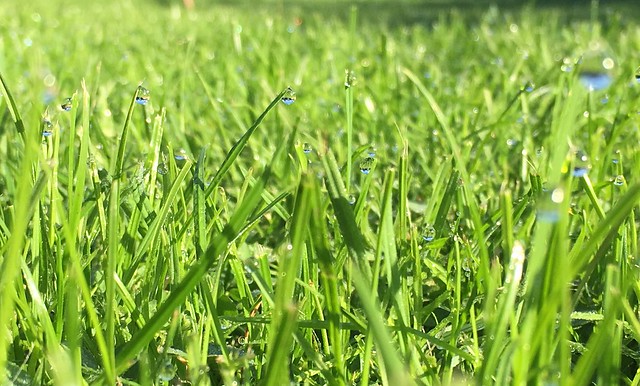