Karin Fremer very kindly judged the entries in the photo competition for us. As a reminder, the theme of the 2021 competition was Plague, virus, decay, recovery and revival. Karin has chosen the first three winners:

To see all the entries, you should be able to click on one of the photos below and get to the complete photo album

Windfall by Mary Hossain, ticks most boxes of what the brief asks for, as well as being a beautiful composition. If she had a higher resolution image I’d frame that and put it on my wall! 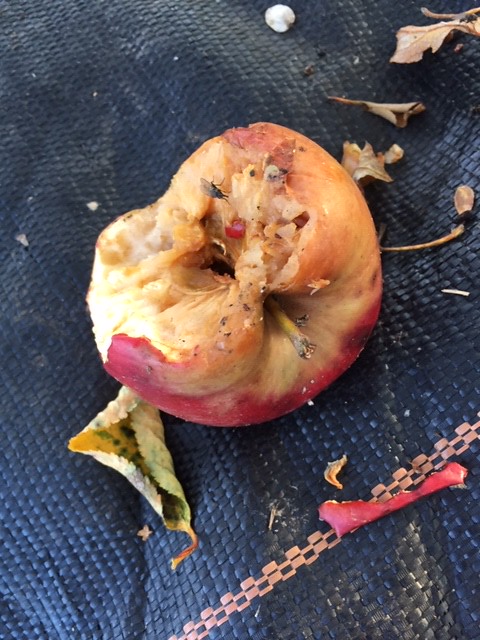 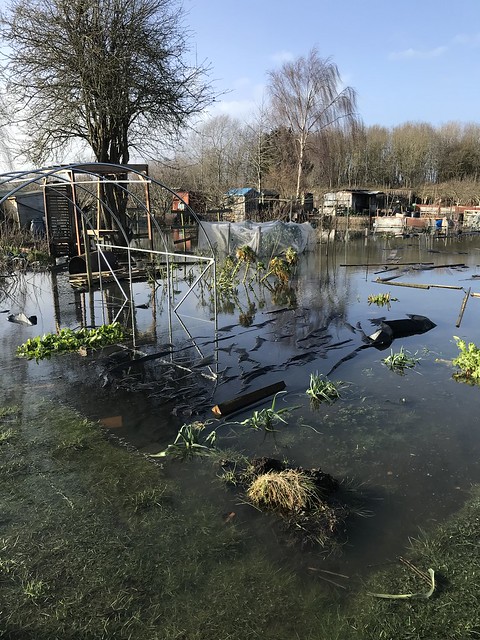 The Raspberry Fairy by Thalia Carr, an unusual growth that may be heaven sent. 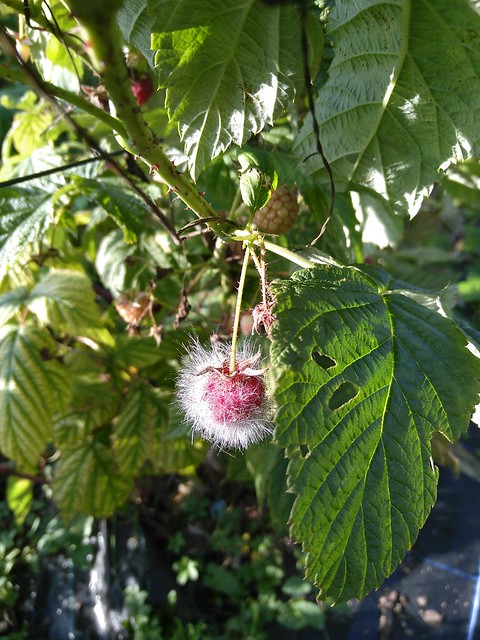 The overwhelming winner of The people's prize was Chris Beckett for his Galeuse d’Eysines. 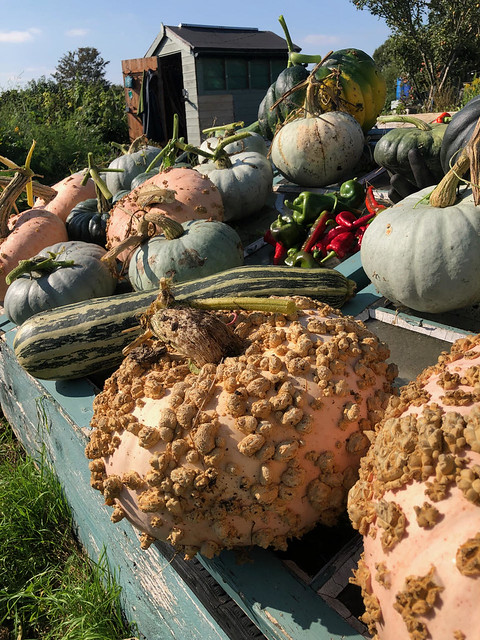